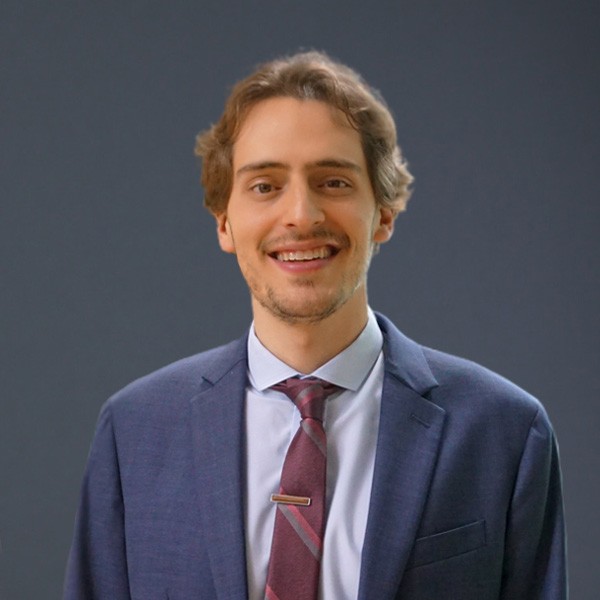 Bruno Verdini’s research and teaching focuses on cognitive insights, emotional skills, and management strategies in the areas of:

Dr. Verdini received MIT’s first ever interdisciplinary and interdepartmental Ph.D. in Negotiation, Communication, Diplomacy, and Leadership. His work, which explores how to improve the practice of transboundary water, energy, and environmental negotiations, won Harvard Law School’s Award for the best research of the year in negotiation, competitive decision-making, mediation, and dispute resolution. Selected from dozens of studies and publications across diverse fields, including business, economics, education, government, law, neuroscience, psychology, and public policy, the annual award is named in memory of Howard Raiffa, founding father of the negotiation and decision science fields as research disciplines. This is the first time in the decades-long history of the award that it has been given to someone from MIT, as well as the first time it has been awarded to someone born and raised in Latin America.

Bruno teaches MIT’s popular undergraduate course, The Art and Science of Negotiation, for which him and his outstanding students have been featured on MIT’s Homepage Spotlight and as the lead story in MIT News. He created an entirely new syllabus from scratch, as he prepared to teach the course for the first time. With his new pedagogy in place, enrollment numbers increased 800%, from 50 to 400 students per year. The course elective attracts over 200 STEM undergraduates per semester, from more than 22 different MIT departments.

In light of these results, as a recipient of MIT’s 2017 D’Arbeloff Fund for Excellence in Education, Dr. Verdini has been entrusted by MIT with helming the university-wide efforts among its five Schools (Architecture and Planning; Engineering; Humanities, Arts, and Social Sciences; Sloan; Science), to create MIT’s Concentration in Negotiation and Leadership.

As Executive Director of the MIT-Harvard Mexico Negotiation Program, with his mentor, Ford Professor of Urban and Environmental Planning, Lawrence Susskind, Dr. Verdini leads the development of the Binational Executive Negotiation Teaching and Training Program. In partnership with public sector and research institutions in both countries, the mission is to further support the skills and strategies available to public, private, and non-governmental stakeholders involved in domestic and international water, energy, and environmental disputes. The focus is to contribute to the stakeholders’ efforts to boost energy transition and planning, strengthen ecosystem restoration, enhance infrastructure development, and improve resilience in the face of climate risks.

During his time at MIT, Bruno has conducted research at the MIT Science Impact Collaborative, MIT-Harvard Public Disputes Program, and the MIT Environmental Policy and Planning Group. He has been a guest lecturer on negotiation and conflict resolution at the Tufts Fletcher School of Law and Diplomacy, MIT’s School of Engineering Undergraduate Practice Opportunities Program, and MIT Metropolitan Lab. He has served on the teaching team for training sessions at the National Science Foundation Water Diplomacy Program, Harvard School of Public Health, MIT Center for Real Estate, and Program on Negotiation at Harvard Law School.

In the fall of 2016 & 2017, Dr. Verdini was an official speaker at the Conference of the Parties (COP 22 & COP 23) to the United Nations Framework Convention on Climate Change in Marrakech (Morocco) and Bonn (Germany). He was invited to present insights from his research on negotiation and leadership to natural resource management stakeholders from around the world.

Bruno Verdini is the author of Winning Together: The Natural Resource Negotiation Playbook (MIT Press) which became the #1 Best-Seller in New Releases in Environmental & Natural Resource Law at Amazon, going out of stock twice during its first four weeks. The book explores the negotiation and decision-making strategies by which government, corporate, and non-profit practitioners in both developed and developing countries can effectively partner to resolve high-stakes disputes and in turn:

A Mexican and French national, fluent in Spanish, French, and English, trained in international affairs and public policy at Mexico City’s Center for Research and Teaching in Economics (CIDE) and the Paris Institute of Political Studies (Sciences-Po), he has collaborated with partners in Washington D.C., Paris, London, Tokyo, Riyadh, Buenos Aires, Stockholm, Madrid, and Vienna.