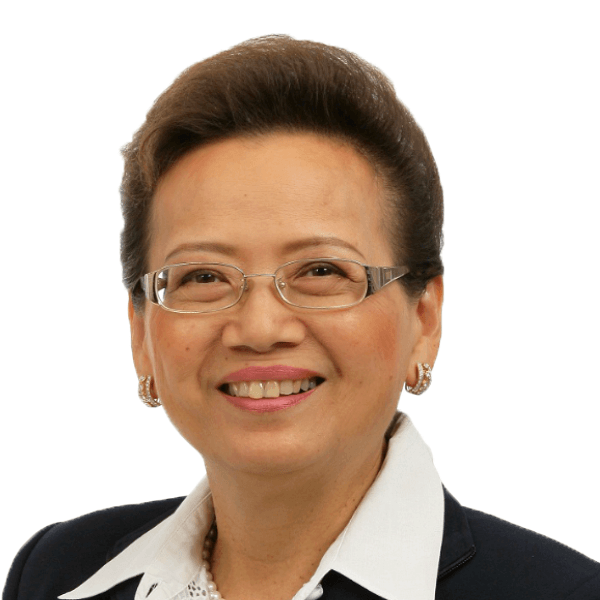 Former Governor of Bank of Thailand

Tarisa Watanagase joined the Bank of Thailand in 1975 and became Governor in 2006 until 2010. Her 35-year career at the Bank encompassed responsibilities in all major central bank functions. She was instrumental in the 1997 Thai crisis resolution and the ensuing supervisory and financial sector reforms, the modernization of the Thai payment system, including the first settlement risk-free high-value fund transfers in Asia, the passage and successful adoption of the new BOT Act in 2008, which guarantees central bank independence and the successful steering of the economy and banking sector through the global financial crisis in 2008. While serving at the Bank of Thailand she also was a member of Thailand’s National Economic and Social Development Board and the boards of the Securities and Exchange Commission and the Insurance Commission.

Currently, she sits on the boards of SCG, a leading business conglomerate in Southeast Asia; Mitsubishi UFJ Financial Group (MUFG) Japan; Promontory, an IBM company, Washington D.C., U.S.A.; and several non-profit organizations including Ramathibodi Hospital Foundation, the Heart Foundation of Thailand, and the Private Sector Collective Action Coalition Against Corruption. Her major experiences with international organizations include working as an economist at the IMF and short-term consultant/advisor to the IMF, the World Bank Group and regional central banks. Tarisa speaks frequently on central banking and financial sector issues and is an author of numerous articles on those subjects.

She holds bachelor’s and master’s degrees from Keio University, Tokyo and a Ph.D. from Washington University, St Louis, all in Economics.