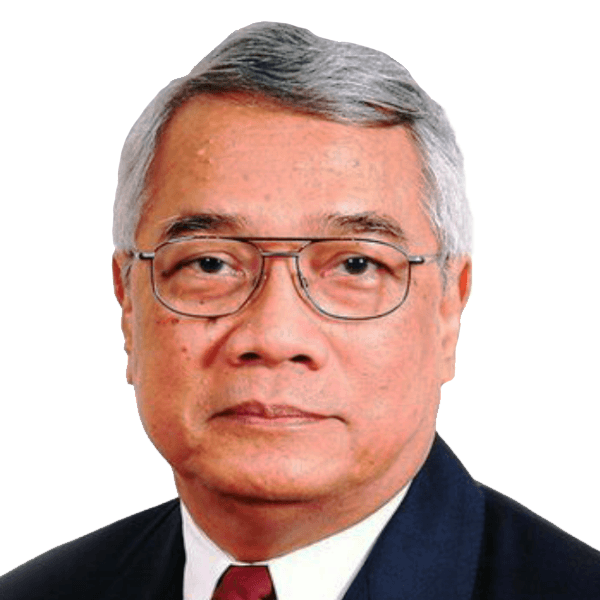 J. Soedradjad Djiwandono is an Indonesian economist who was Governor of Bank Indonesia, the nation’s central bank, from 1993 to 1998. He is also a Professor at the S. Rajaratnam School of International Studies, a Graduate School of Nanyang Technological University, Singapore, a Emeritus Professor of Economics, the University of Indonesia.

Before joining RSIS, he was a senior visiting scholar at the Institute of Southeast Asian Studies. He worked as a Development Associate at the Harvard Institute for International Development (HIID) and was a Visiting Scholar, John F. Kennedy School of Government, Harvard University, 1998-2000. While remaining in his post as professor at UI, he worked in the Government of Indonesia in different capacities, including State Minister of Trade (1988-1993) and Governor of Bank Indonesia, the central bank of Indonesia (1993-1998). He was dismissed from the last post shortly before completing the term, due to policy differences with President Soeharto during the financial crisis of 1997/1998.