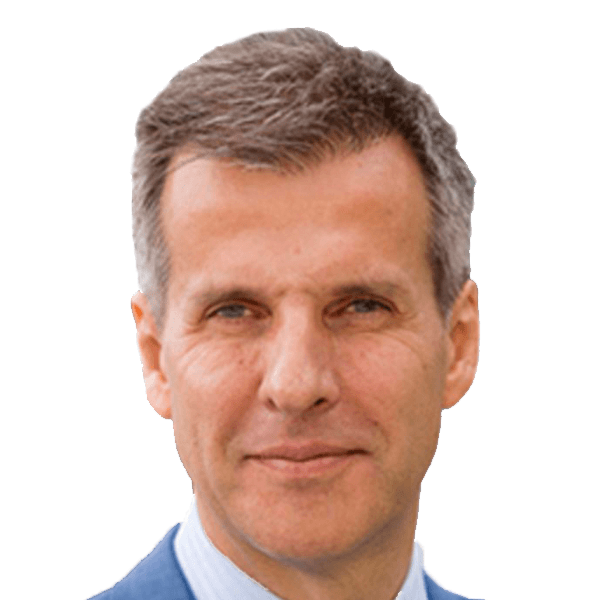 In 1994 Martín Redrado founded “Fundación Capital”, a leading economic research and public policy think tank, where he served as Chief Economist until 2001.

While pursuing a career in the private sector, he was called upon by the Government on several occasions to occupy public positions. In 1991 he was appointed President of the Argentine Securities and Exchange Commission (CNV) He was elected as Emerging Markets Committee Chairman of the International Organization of Securities Commissions (IOSCO) in 1992.

Between January 2002 and September 2004 Redrado served as Secretary of Trade and International Economic Relations.

He took the first steps in his professional career in 1985 as a member of the Jeffrey Sachs’ team, implementing the Bolivian stabilization program. In the following five years, he worked in the United States, particularly for Salomon Brothers, where he provided advisory services during the privatization and placement of shares of British Airways, British Gas and Compagnie Financière de Suez. He was also a Managing Director at Security Pacific Bank, where he directed the Employee Stock Ownership Program for ENERSIS (Chile) and the placement of major Mexican private companies’ eurobonds on international capital markets.

He wrote several books; among the most recent ones: “Las Cuentas Pendientes” (“Pending Assignments”) “No Reserve” (published by Amazon) “Cómo sobrevivir a la globalización” (How to survive globalization) edited by Prentice Hall, “Exportar para crecer” (Exports for growth).