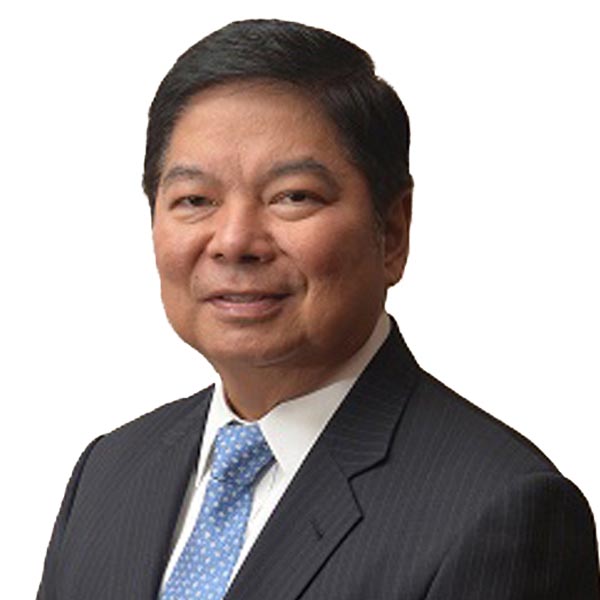 Amando Tetangco was the Bangko Sentral ng Pilipinas (BSP) Governor and the first BSP governor to serve two terms. Being the only person to have been appointed to serve for two terms, Amando Tetangco, Jr. has been the governor of Bangko Sentral ng Pilipinas (BSP) since 2005. Over the course of his career, Tetangco has managed to work towards delivering mandates of manageable inflation, a stable banking system, and inroads to financial inclusion. He has been recognized internationally as one of the best central bankers.

His term will conclude on July 2017, and on his last year as the governor, Asian Banking and Finance interviewed him to know more about his take on the latest trends and challenges in the country’s banking industry, his achievements, future plans, and the philosophies he lives by as he helms the BSP.