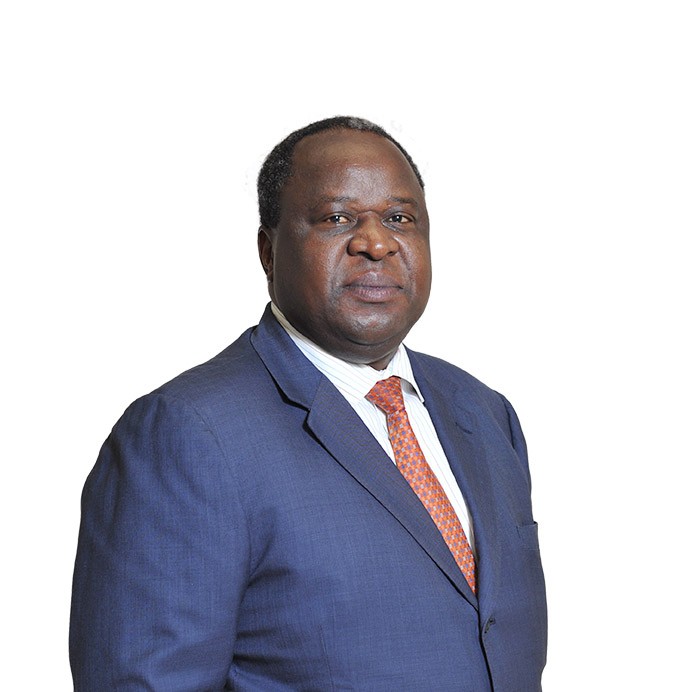 Mr. Tito Titus Mboweni is currently the Minister of Finance, South Africa. He obtained a Bachelor of Arts (honours equivalent) degree in economics and political science from the National University of Lesotho in 1985. In 1987, he obtained a Master of Arts degree in development economics from the University of East Anglia in England. Mr. Mboweni was Minister of Labour from May 1994 to July 1998 in President Nelson Mandela’s cabinet. Prior to his appointment as Minister of Labour, Mr. Mboweni was Deputy Head of the Department of Economic Policy in the ANC. He also represented the ANC on several domestic and international platforms.

Mr. Mboweni was a member of the ANC’s National Executive and National Working Committees and was also Chairperson of the National Executive Committee’s Economic Transformation Committee, which coordinated the development of ANC economic policies. Mr. Mboweni became one of the World Economic Forum’s Global Leaders of Tomorrow in 1995. In 1997, he was appointed head of the ANC’s Policy Department which was responsible for managing ANC policy processes. Upon joining the Reserve Bank, he resigned all of his elected and appointed positions in the ANC.

Mr. Mboweni is the Non-Executive Chairman of Nampak Limited, an international adviser to Goldman Sachs International and the former independent non-executive chairman of AngloGold Ashanti Limited. He is also a founding member of Mboweni Brothers Investment Holdings, chairman of the fundraising committee of the Nelson Mandela Children’s Hospital, and a trustee and member of the finance committee of the Thabo Mbeki Foundation.