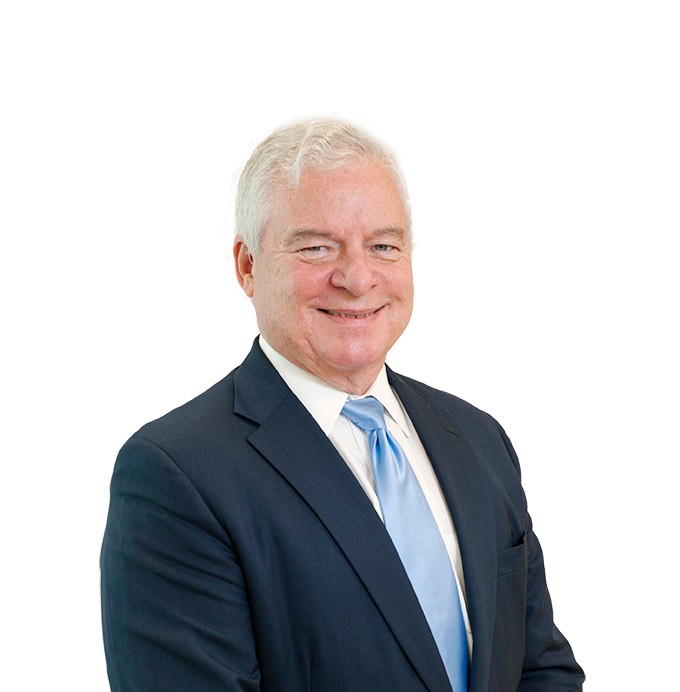 Richard Schmalensee, Board of Governors of the Asia School of Business, is the Howard W. Johnson Professor of Management and Economics Emeritus at the Massachusetts Institute of Technology (MIT) and served as the John C. Head III Dean of the MIT Sloan School of Management from 1998 through 2007. Prof. Schmalensee was as a Member of the President’s Council of Economic Advisers from 1989 through 1991 and served for 12 years as Director of the MIT Center for Energy and Environmental Policy Research. Professor Schmalensee is the author or co-author of 12 books and more than 120 published articles.

His research has centered on industrial organization economics and its application to managerial and public policy issues, with particular emphasis on antitrust, regulatory, energy, and environmental policies. Professor Schmalensee is a Fellow of the Econometric Society and the American Academy of Arts and Sciences. He was the 2012 Distinguished Fellow of the Industrial Organization Society. He has served on the Executive Committee of the American Economic Association and has been a Director of the International Securities Exchange and other corporations.

He is currently a Director of the International Data Group and the National Bureau of Economic Research, and Chairman of the Board of Directors of Resources for the Future.