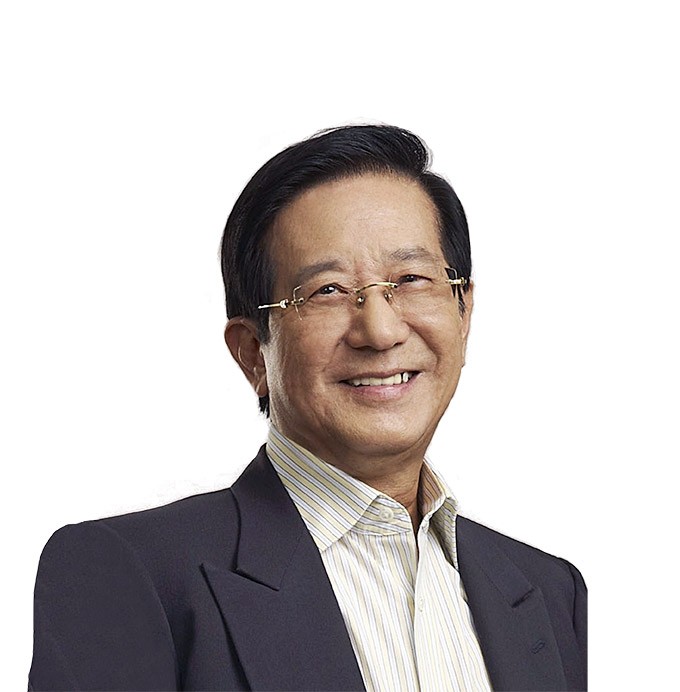 Mr. Yeo was a member of the United Nations Committee of Experts in Public Administration (CEPA), established by the Economic and Social Council (ECOSOC) from 2010 to 2013 for the promotion and development of public administration and governance among Member States, in connection with the United Nations Development Agenda. He was a member of World Health Organization Expert Working Group on R&D Financing from January 2009 to January 2010.

In the private sector, Mr. Yeo has chaired numerous company boards, including: Singapore Technologies Holdings, Sembawang Corporation, and CapitaLand. Mr. Yeo is currently the Chairman of a-iTrust (Ascendas India Trust – Asia’s first listed India property trust) and Accuron Technologies. In addition, he is a Non-Executive Director on the Board of Directors of City Developments Limited, and was appointed as one of the first non- Japanese outside directors of Hitachi alongside George Buckley, the former Chief Executive Officer of 3M. In 2013, Mr. Yeo joined Managing Holding of Kazakhstan, which is a trust management company which manages key Kazakh financial institutions like the Development Bank of Kazakhstan. In December 2013, Mr. Yeo joined the Board of Kerry Logistics in Hong Kong.